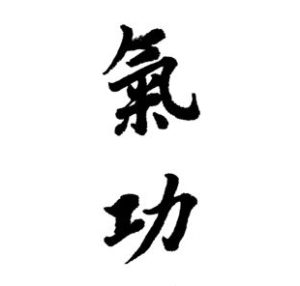 What is Qi Gong?

The word Qi Gong is composed of two Chinese ideograms: Qi, which translates into breath, energy and Gong meaning work or training. Literally Qi Gong means “energy work”, it is a recent term, dating back to the 50’s, regrouping all ancestral Asian methods, aimed at regulating Qi and maintaining health.

Qi Gong works first on the external meridians and, through them, affects the energy of the center, just like with acupuncture. It uses breath as a vehicle to move the Qi, thus activating one or two lines of energy (meridians) at the same time.

It is defined more by what it does than what it is: at the source of constant movements and transformations in nature. Qi irrigates the entire human body through subtle channels (meridians). It is in close link with the movements of the blood which carries the most material (dense) part of our energy. For most of the Eastern world, the state of health and well-being, is closely linked to the state of our Qi. Imbalances and and body dysfunctions are thus explained by deficiencies, excesses or blockings of the Qi. Caring for ourselves means maintaining the quality and fluidity of Qi through proper breathing, nutrition and energy work.

In China, the origins of this “energy work” date back 5000 years and are based on the principles of traditional Chinese medicine (path of meridians, acupuncture points, energetic physiology of the body and the organs). This practice is accessible to all, regardless of age and physical condition. Everyone can find the practice that suits them among the multiple forms (more than a thousand) that make this discipline.

The benefits of Qi Gong 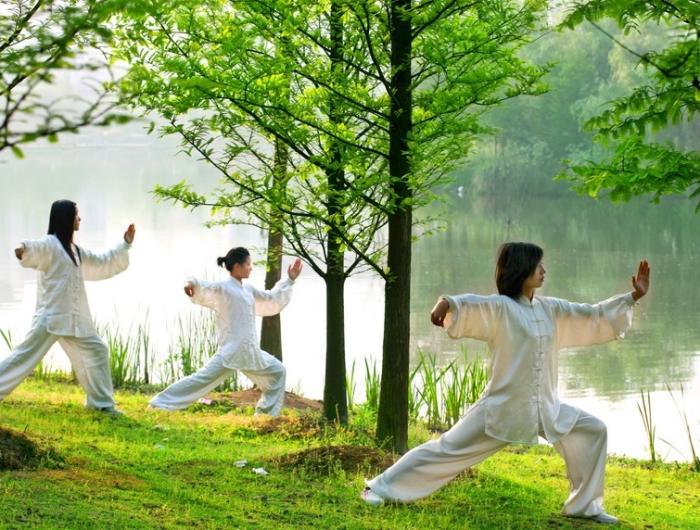 Here are some benefits and practical applications of Qi Gong:

The different methods of Qi Gong 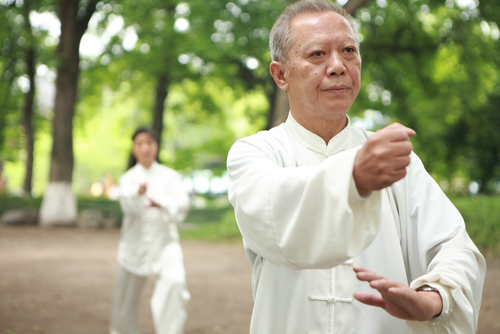