Moroccan cuisine is usually a mix of Amazigh, Andalusian, and Mediterranean cuisines, with slight European (French and Spanish) and sub-Saharan influences.

A tagine, sometimes spelled “tajine,” is a traditional Moroccan cooking vessel made of ceramic or unglazed clay with a round base and low sides. A cone-shaped cover sits on the base during cooking. The conical lid traps steam during cooking and returns the liquid to the clay pot, resulting in a moist dish with concentrated flavors.

Tagine is also the name for a Maghrebi, or North African, dish cooked in the tagine pot. Tagine is closely associated with Moroccan cuisine, where slow-cooked savory stews made with meat, poultry, or fish, are cooked with vegetables, aromatic spices, dried fruit, and nuts.

Most people agree that the tagine’s origin dates back to the late 18th century when Harun al Rashid ruled the Islamic Empire. However, there is another school of thought that the use of ceramics in Moroccan cooking is probably of Roman influence; Romans were known for their ceramics and likely brought that tradition to their rule of Roman Africa. Either way, the first appearance of recipes cooked tagine-style appeared in the 9th century in the publication The Thousand and One Nights.

However, you don’t need one to make this dish—the entire meal comes together with the pots and pans you already have! The Moroccan in me is very proud to share this delicious meal and hope you will like it as much as I do! 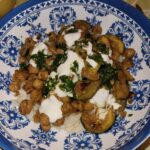 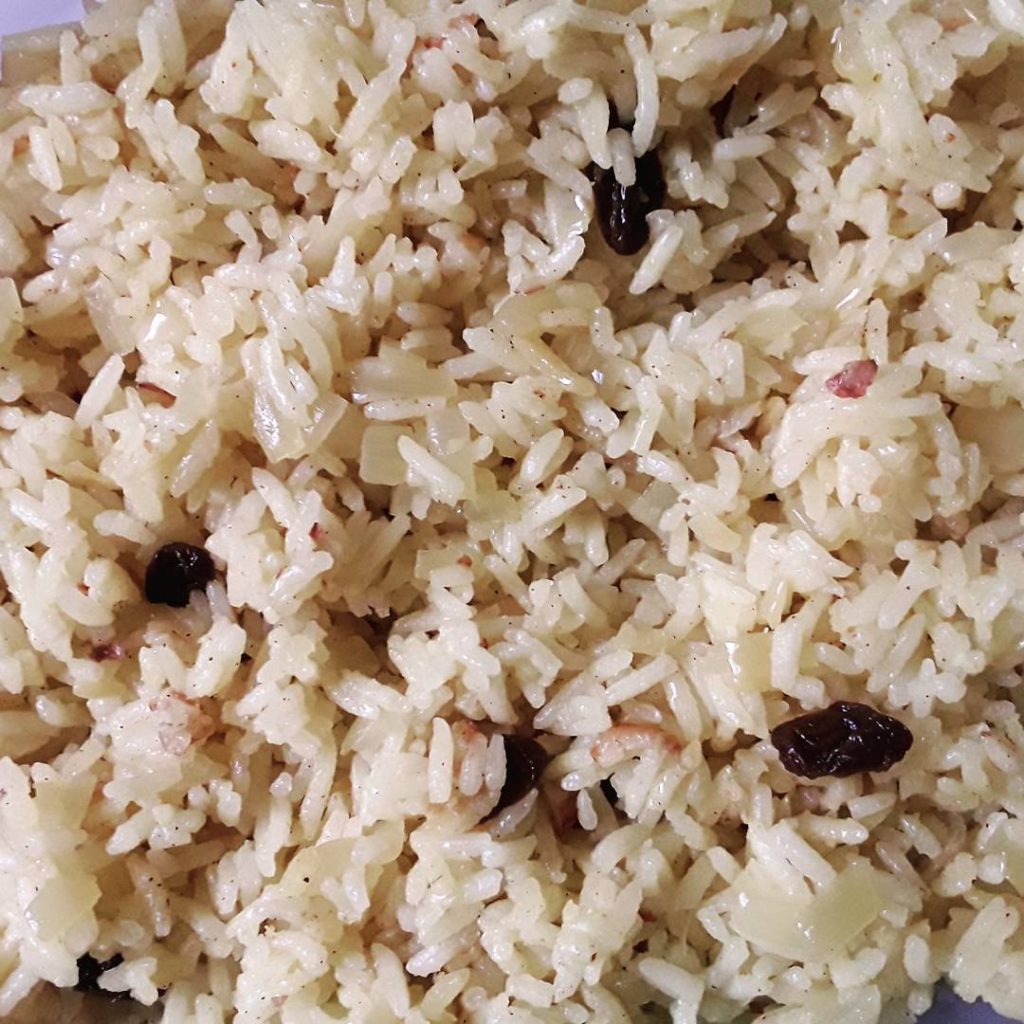 Cultivated in the Punjab region, on the border of India and Pakistan, Basmati rice is a long-grain rice with floral and woody notes. Its name means Queen of Perfume in Hindi (or Prince of Fragrances, depending on the translation). Low in sodium and with a low to medium glycemic index, it is also quick to cook, hence its popular success. I invite you with this recipe to a deliciously flavored trip. 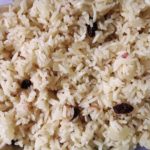 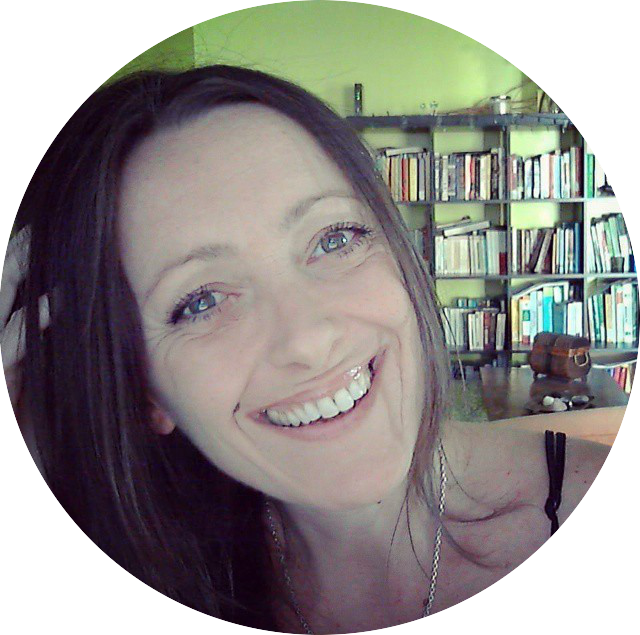 A natural, organic, cruelty free, healthy lifestyle. No chemicals, no processed foods, no GMO's. I am a Holistic Naturopathic Consultant and Energy Therapist, Mudra Therapist, Yogini and Qi Gong practitioner.